The biannual photo festival El Ojo Salvaje opens this month in Asunción, Paraguay, with a series of exhibitions and talks devoted to land use and land issues around the world. With works by colleagues such as Daniella Zalcman, Pablo Piovano, Isadora Romero and Luis Vera, my ongoing work The United Soya Republic will be on a solo exhibition at Centro Cultural Juan de Salazar, from the 6th until the 30th of December.
Prior to the opening on the 6th on a round table conducted by Mayeli Alba with members of the OLT, Organisation for Land Struggle, and myself we will discuss the photographic work and the realities of campesino communities in the country and the effect agribusiness is having on them
As part of the festival, I will also conduct a workshop with local photographers titled Photographic Narratives on the days 7th and 8th of September, where we will discuss ways to various approaches to developing long-term projects as well as edit the student's work. 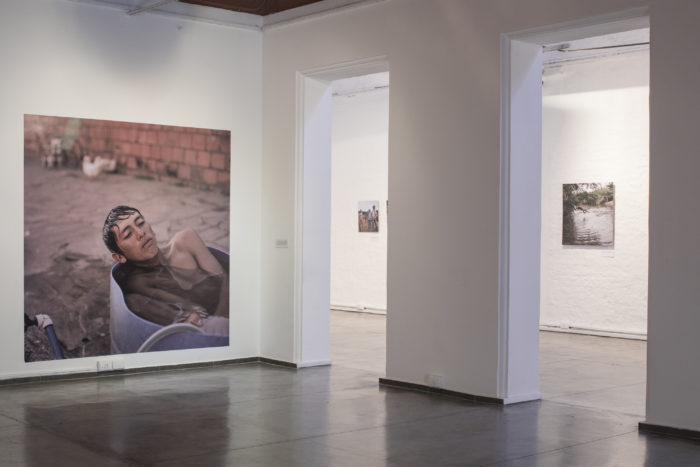 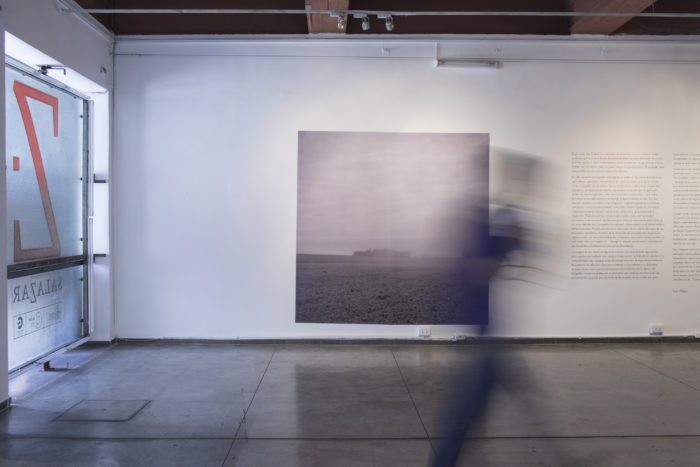 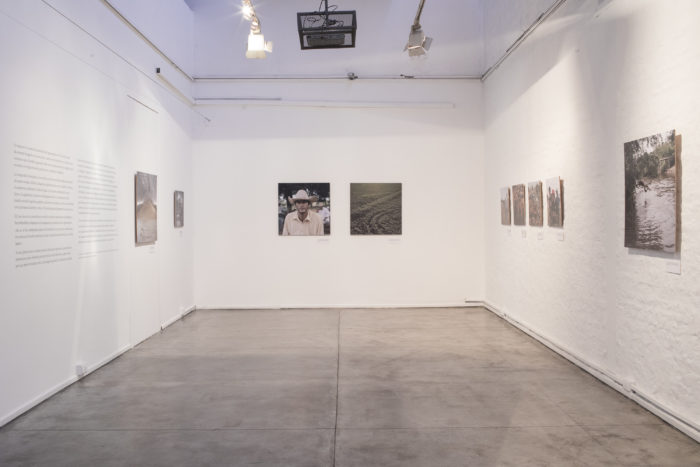