A few weeks ago I went to Val d'Aran, in the high Pyrenees, to document the story surrounding the death of bear Cachou for M Le Magazine du Monde. Together with Le Monde's correspondent in Spain Sandrine Morel we spend a few days in the mountains documenting the areas where the bears live, those working on their wellbeing as well as people involved in the ongoing investigation of a case that hit the headlines over a year before. Check out the article on M Le Magazine du Monde's site here.

"With her big inquisitive eyes and her khaki uniform, Anna Servent looks like actress Frances McDormand in 'Fargo'. That's good, the case in which the head of the forest and environmental police of the Spanish Catalan Pyrenees has been involved has all the ingredients of a film by the Coen brothers: a mysterious crime in a deep valley, witnesses to absent subscribers, unlikely suspects, mind-boggling twists, a good dose of poison, and pounds of cocaine. And, crowning the story: a bear for victim. 'If Cachou hadn't been wearing a GPS collar, we would never have found him,' she admits. 'In this region, the reintroduction of the bear arouses very strong opposition. For centuries, hunters have done everything to get rid of them. And they had almost succeeded in the 1980s, by poisoning them with strychnine...' After undertaking a careful examination of the area where the ursid was, Anna Servent discovered the remains of a deer. Pieces of the animal's skin lie on branches, high up, as if they were laid there for only a bear to find. Was the deer used as bait? Was the animal killed and soaked in antifreeze to poison Cachou?" 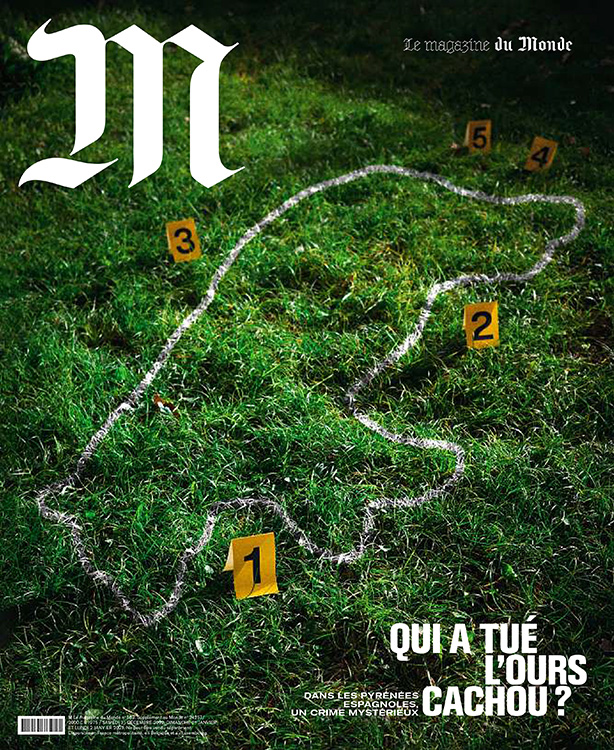 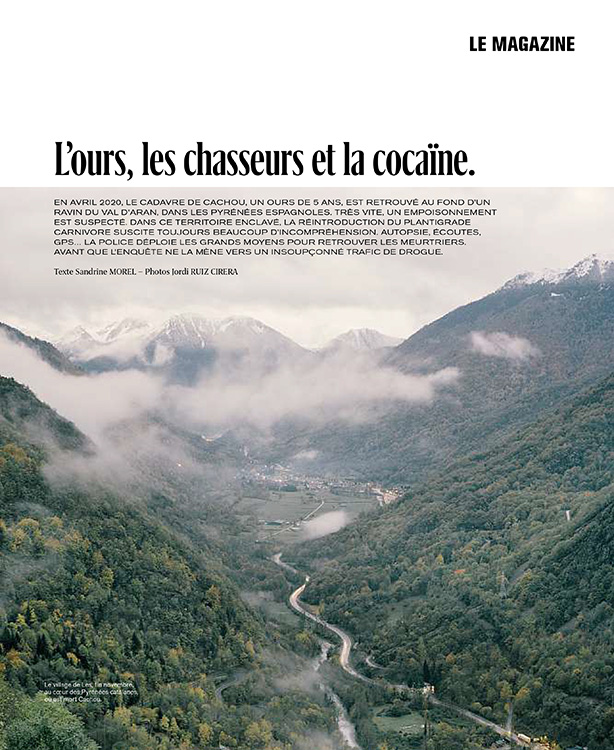 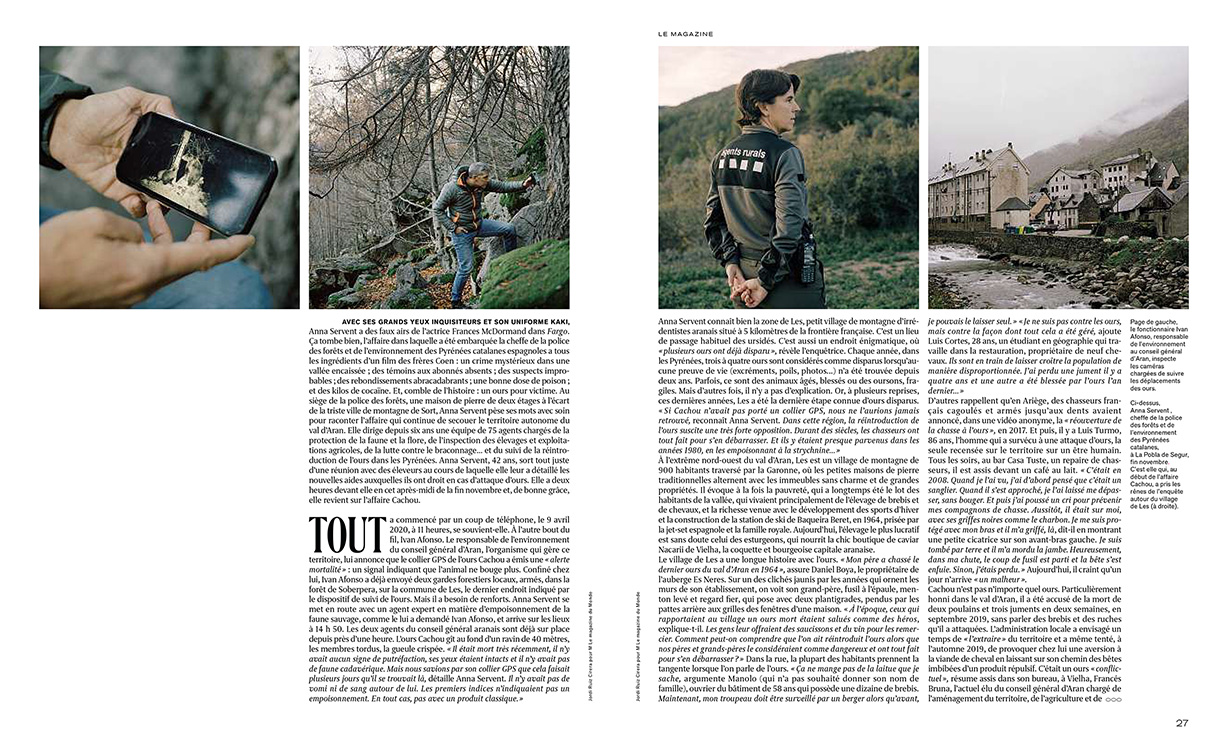 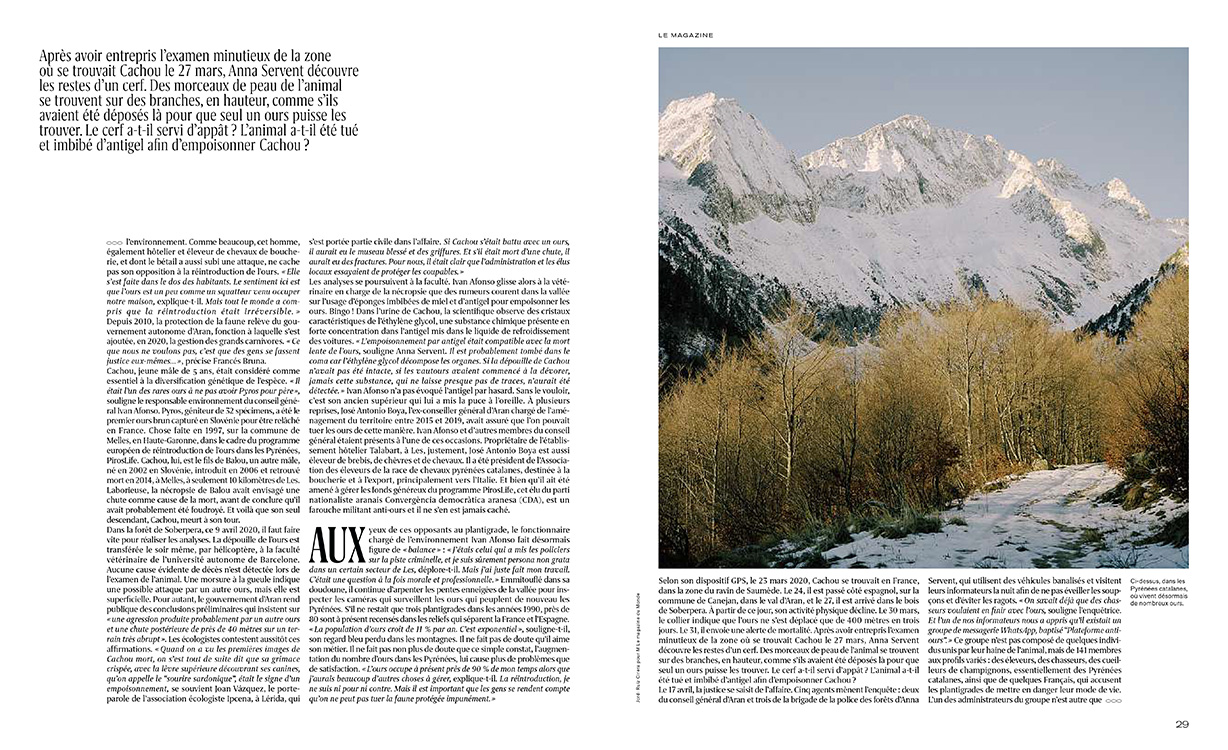 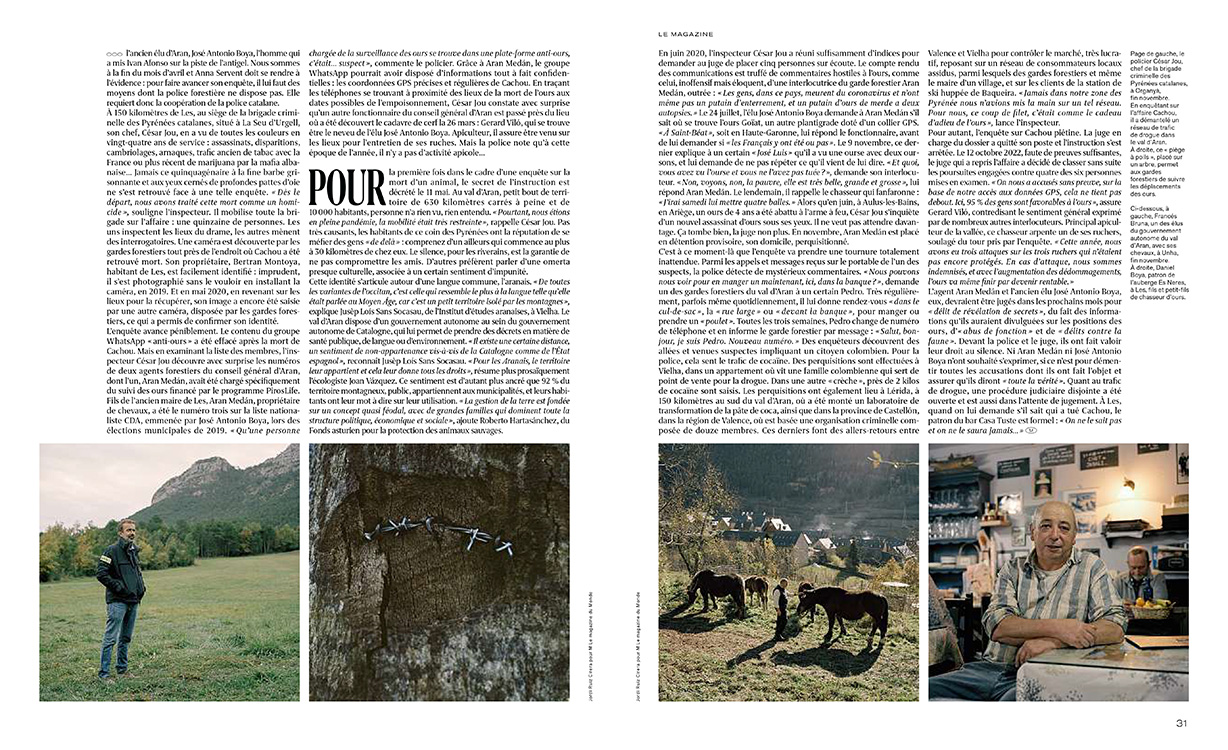