“To get to Tapachula is to see the end of the tunnel. The border city of southern Mexico provides relief to hundreds of thousands of refugees en route to the United States. Many come from Latin America, but also, since Europe has been tightening its borders, from Africa or Asia. And yet, with Donald Trump and his wall project, what should be a stopover turns into the end of the journey for many.” – Maryline Baumard, French journalist.

Following Maryline Baumard's report on Tapachula, I went to the southern Mexican city to document the situation for migrants from Asia, Africa and Latin America. M Le Magazine du Monde published the work and a slideshow of it can be seen here. 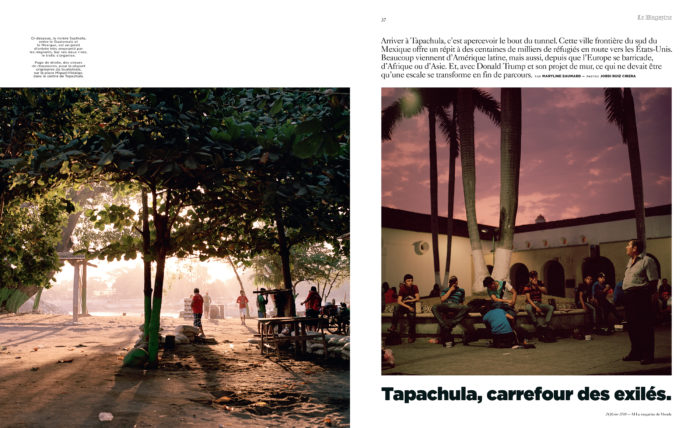 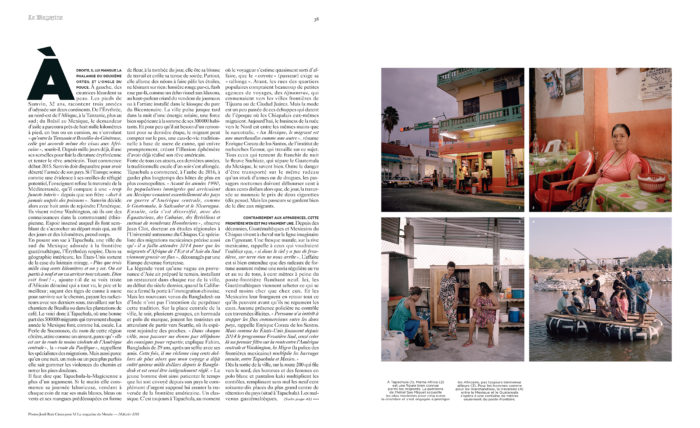 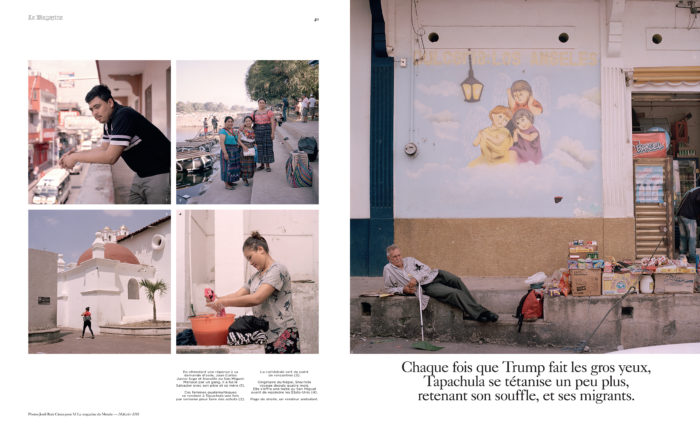 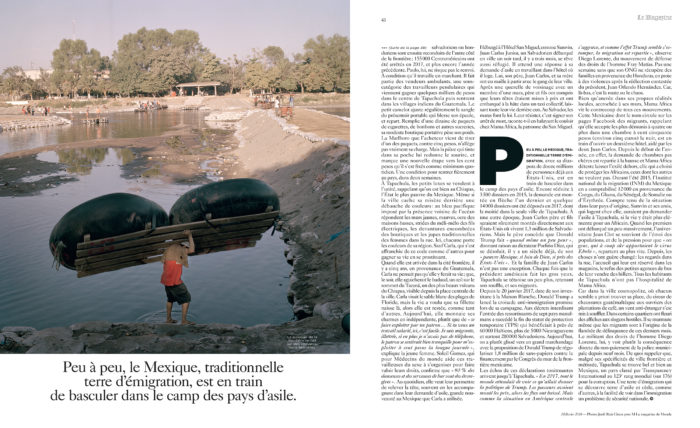