Covering the Caravana Migrante for Bloomberg and The Wall Street Journal

Organised by Pueblos Sin Fronteras, a group of Human Rights activists and volunteers, the Caravana Migrante helps groups of Central American migrants and asylum seekers safely reach the US border. The journey can be dangerous and the organisation operates in the belief that there is safety in numbers.

Since its beginning in 2010, the month-long ‘Caravan’ has been relatively low-key, but in 2018 it reached a record 1500 people, mainly families fleeing political instability after the controversial elections in Honduras. The large number prompted President Trump to tweet about it, creating a political and media storm between both countries with participants at the centre. I covered a stretch of the Caravan’s route for the Wall Street Journal and Bloomberg. The photos were also published on the front page of Italy’s la Repubblica. 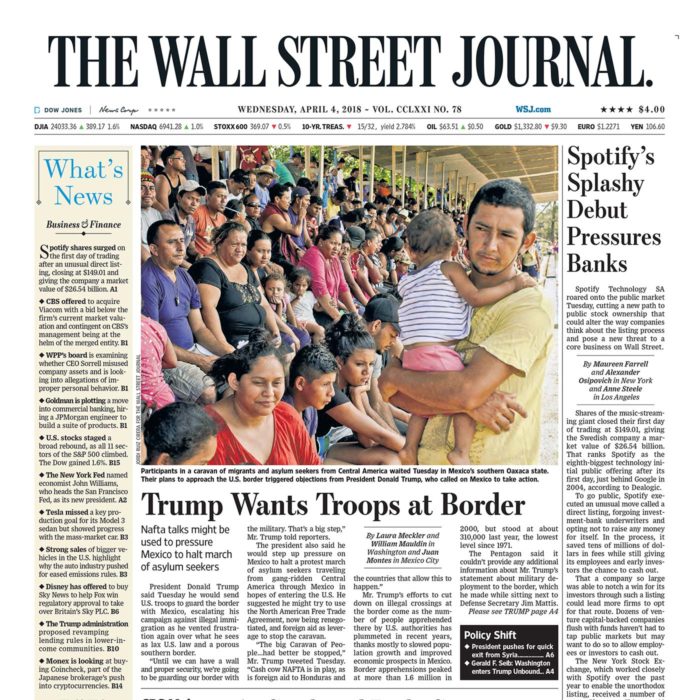 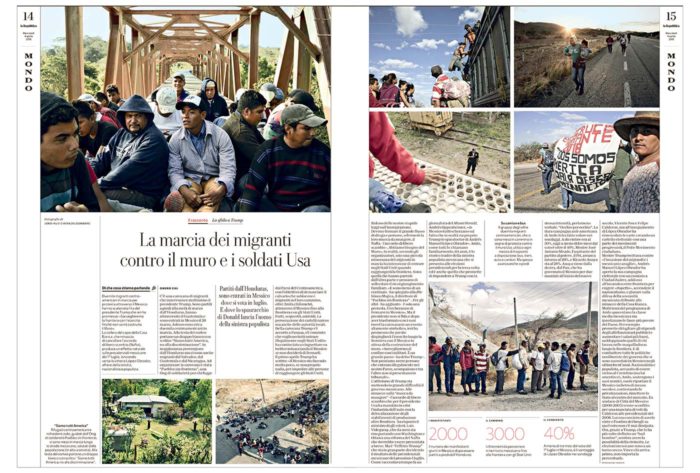 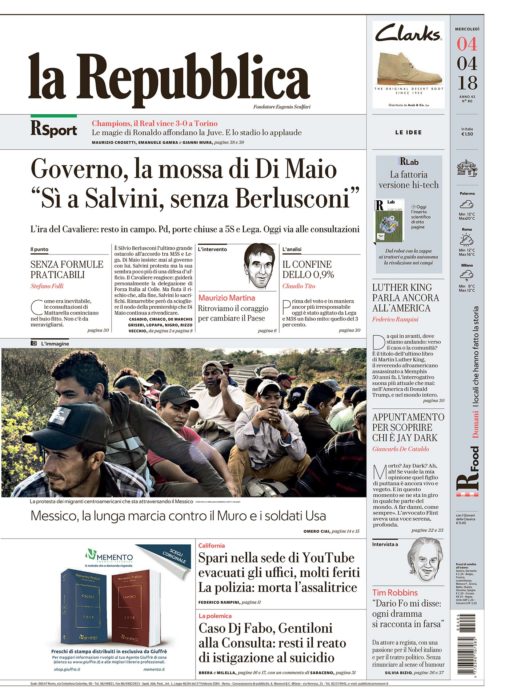 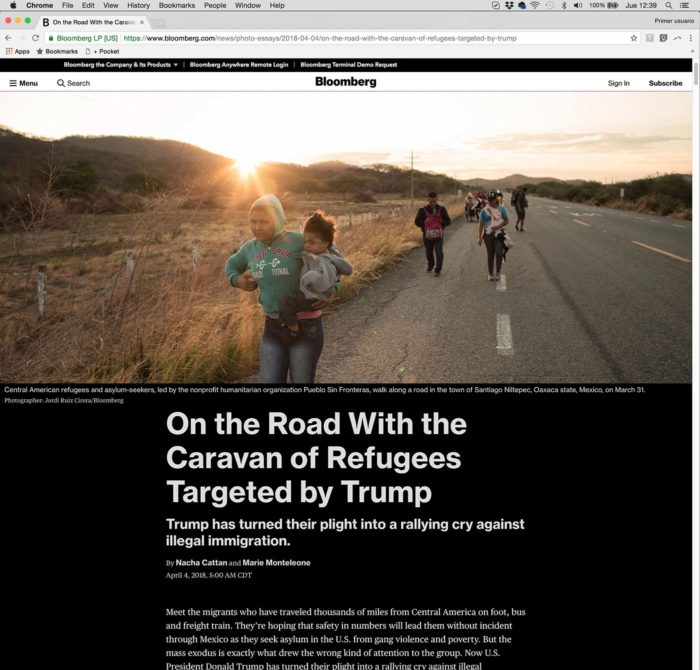