The United Soya Republic exhibited at Ivorypress in Madrid

“On 26 May 2015, as part of PHotoEspaña’s Off festival, Ivorypress will present the group exhibition Under 35, which brings together the work of five young Spanish photographers: Laia Abril, Alberto Lizaralde, Javier Marquerie Thomas, Óscar Monzón and Jordi Ruiz Cirera. Influenced by their own environment and conscious of the importance of their work at this moment in time, the work of these five up-and-coming artists reflects a new generation of Spanish photographers with an international presence. The lack of institutional support has led several of them to become their own managers, publishing and promoting their work with great creative freedom, energy and eagerness, and producing, as a result, the most significant and inspiring work the genre has seen in recent years.”

There will be a round table with the five photographers chaired by Joan Fontcuberta on 26 May. The exhibited works at Under 35 will also be published in a catalogue of the same name, which will be available at the Ivorypress shop, and later, at select bookstores. 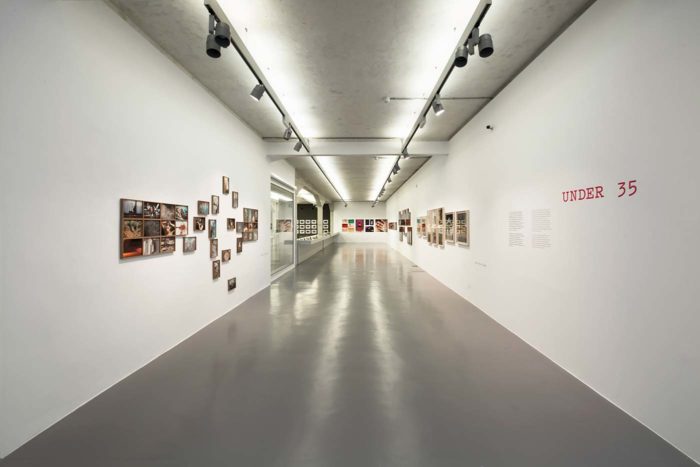 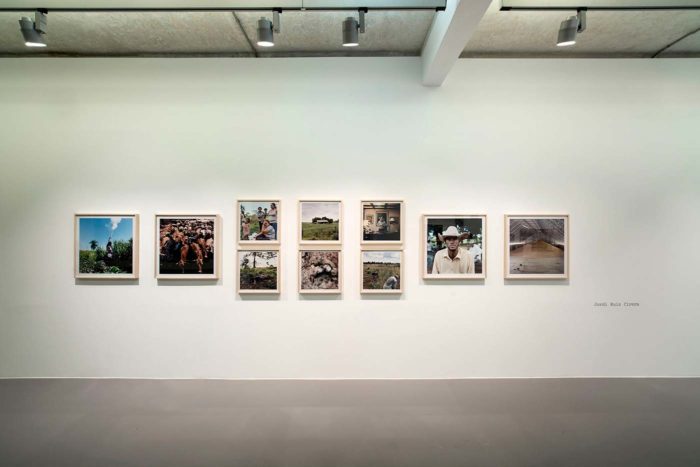 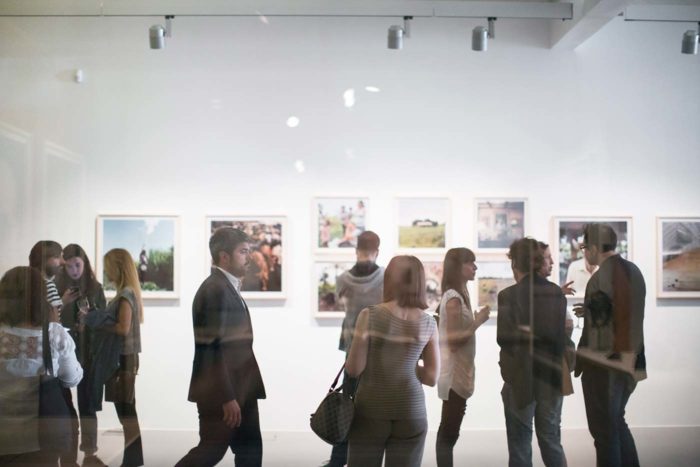 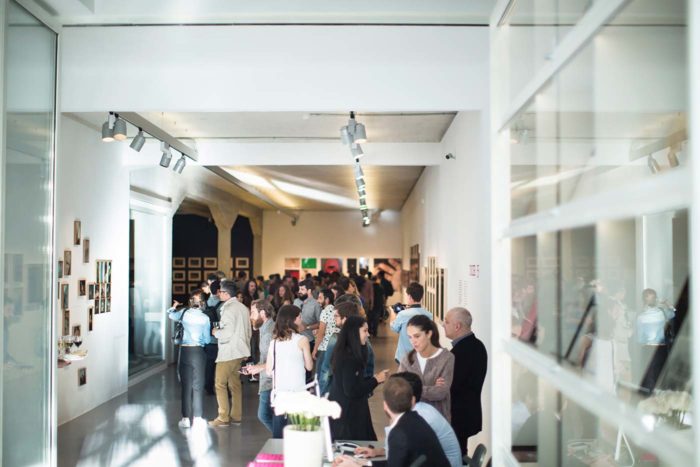