“Can Sugar Tax Work?” for The Telegraph Magazine

Mexico, the consumption of fizzy drinks per capita and obesity rates are among the highest in the world, and yet it was one of the first nations to introduce such a tax. I worked with journalist Henry Bodkin in Mexico City and the southern state of Chiapas in a bid to understand the effects of the tax on fizzy drinks consumption and people’s lives. The Telegraph Magazine has just published the work. 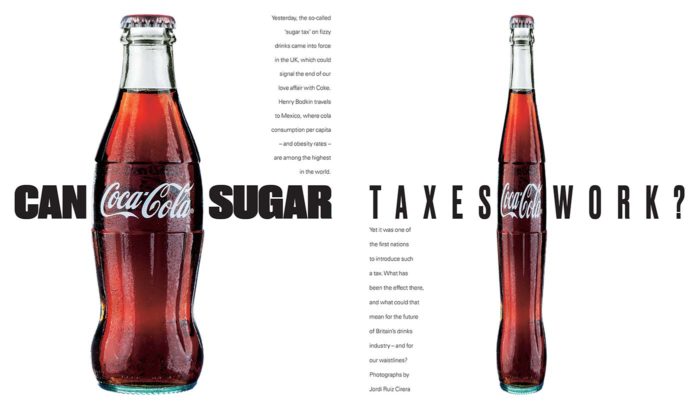